Pattern matching with startups is powerful

Founder Lesson
I’ve heard that chess champions don't win because they can see more moves ahead than chess novices. They win because they've played so much that their pattern-matching skills are extraordinary. In other words, they've seen patterns on the chess board so many times that they subconsciously know how the game is likely to play out. So during any match, they "feel" their way through by constantly matching previous patterns in their heads.

Everyone in startups knows Fred Wilson. He's probably the best known NYC-based investor and has been investing for a very long time. His investments included Twitter, Tumblr, Foursquare, Zynga, Kickstarter & one of my earliest startups...Kozmo.com.

In this podcast/video, Fred describes how he knew that Kickstarter would work because he was on the board of a non-profit that successfully used many of the same concepts. So when he originally talked with Perry of Kickstarter, he knew that there was already product-market fit. Having a major hurdle to success covered was a huge comfort to Fred. There were still lots of risks (eg team, execution, market size), but having one big risk covered gave him confidence to invest.

There are very few truly new ways to create business models around human behavior. Most “new” startup ideas simply reflect what humans have been doing for a very long time. So try to develop strong pattern recognition around startups.

Get Right to the Lesson
I’d recommend listening to the entire thing, but to get right to the point go to minute 15:29 of this podcast/video. 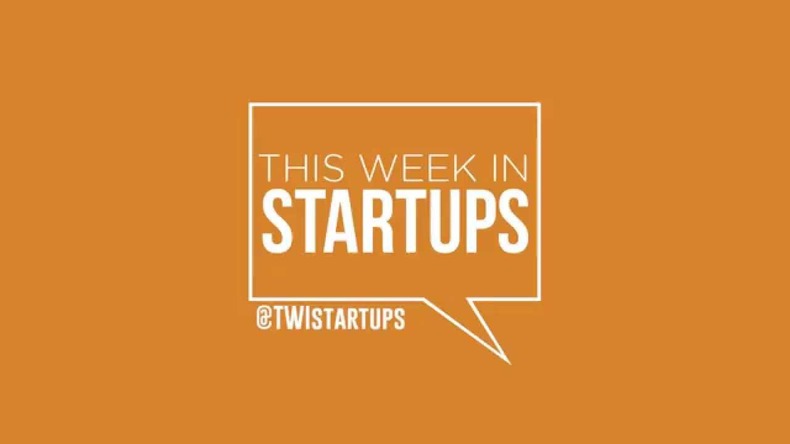