Every startup is a series of pivots

Founder Lesson
Last week I was having dinner with a founder who had a very good exit for his startup. Halfway through dinner he begins to reminisce about the journey. It is well-known that this startup had four distinct (large) pivots, but his narrative didn't describe it that way. Because he was the person on the front lines of this startup he remembers even the small pivots within each larger pivot. Thinking about this particular startup in this light means that this startup had EIGHT pivots...two minor pivots within each major pivot.

Think about that for a minute. This team left their jobs, convinced their friends/family that they weren't nuts and burned their personal savings due to idea #1. And one morning the founders woke up and realized that idea #1 wasn't going to work. Then they had the grit/creativity/persistency/resiliency/intelligence/work ethic/focus/passion to abandon this idea and SIX OTHERS before creating something that took off.

It's actually difficult to write another sentence due to the weight of this.

Imagine what had to be going through the head of these founders as they spent 2-3 years going from one idea to the next with equal passion.

This conversation has been stuck in my head ever since I talked with this founder, so I decided to dedicate this blog post to my thoughts on pivots.

Pivot thought #1 The reason that so many successful founders give the advice to "love the problem" is that this type of personal devotion to the overall problem is the best formula to keep going for years when the various ideas aren't working. If these founders would have been motivated mostly by making money, they would have abandoned this journey long before pivot #8.

Pivot thought #2 As this founder was going through each of the eight pivots he was very clear on what they learned during each one. Overall you could say that 10% of the final idea was locked down with each pivot. For example, their first idea seems laughably bad now, but the small thing they learned sent them down a super important path into pivot #2. The more I realize how often startups evolve, the less harsh I am when I hear brand new ideas from founders...the idea just isn't the most important deciding factor on whether or not this startup is successful.

Pivot thought #3 The startup path isn't a Shark Tank-like process of high-stakes pitches where it's do-or-die based on your ability to sell a dream. While selling a mission is certainly a part of building anything new, the most important part is loving the problem while hitting walls and moving past them quickly.

Along these lines, this topic being stuck in my head caused me to whiteboard this as a possible roadmap. Then I revised it slightly by adding a second point to account for quick testing to find an intense use case.

Pivot thought #4 If you look at startups in this light, building a big/expensive/time consuming product is one of the worst things that you can do. For example if you leave your job and spend 6 months and $100k on your first version then you are pretty much saying that idea #1 is guaranteed to be the winner. I would never make that bet.

Pivot thought #5 Maybe an important factor driving founders who are slow to pivot is not knowing the difference between (a) the true early signs of success and (b) letting delusion cloud your judgement when you don't have anything yet.

I just went back and looked at some old notes on pivots. Over the years two successful startup founders in Atlanta sent me notes about early versions of their products. I won't use their names here, but (trust me) you know them as very successful startups right now...

Founder #1...
"I'd read all the articles forewarning me that the startup journey was going to be difficult, that there would be doubters. But good entrepreneurs persevere through the doubt. In fact, we were chasing a not-so-great idea, but I had a hard time separating objective negative signal from self-righteous optimism."

Founder #2...
"I was pissed because I knew we weren’t heading towards something good. Took me a minute to get over it. It’s hard to scrap something in favor of doing something different when you've had a bit of success."

Pivot thought #6 Maybe two other factors that explain why startups pivot have to do with the assumptions in the heads of the founding team members. Everyone has lived a life different from all others. This causes beliefs about the world - some right and some wrong - that need to be sorted through to get at the heart of something truly disruptive. 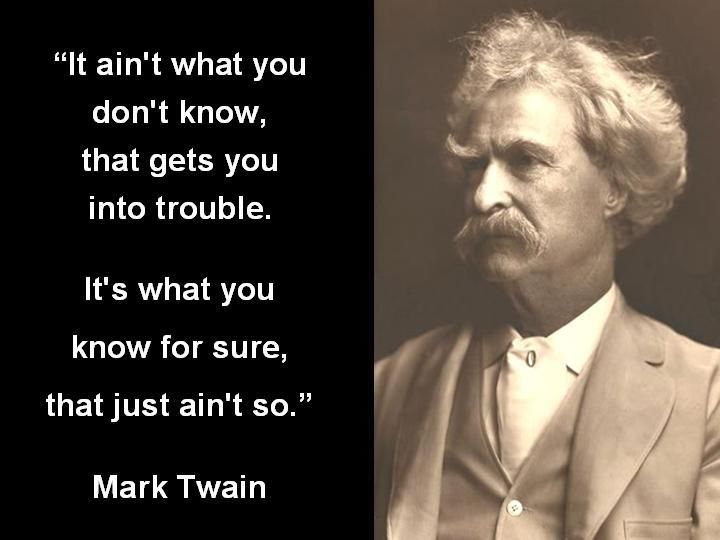 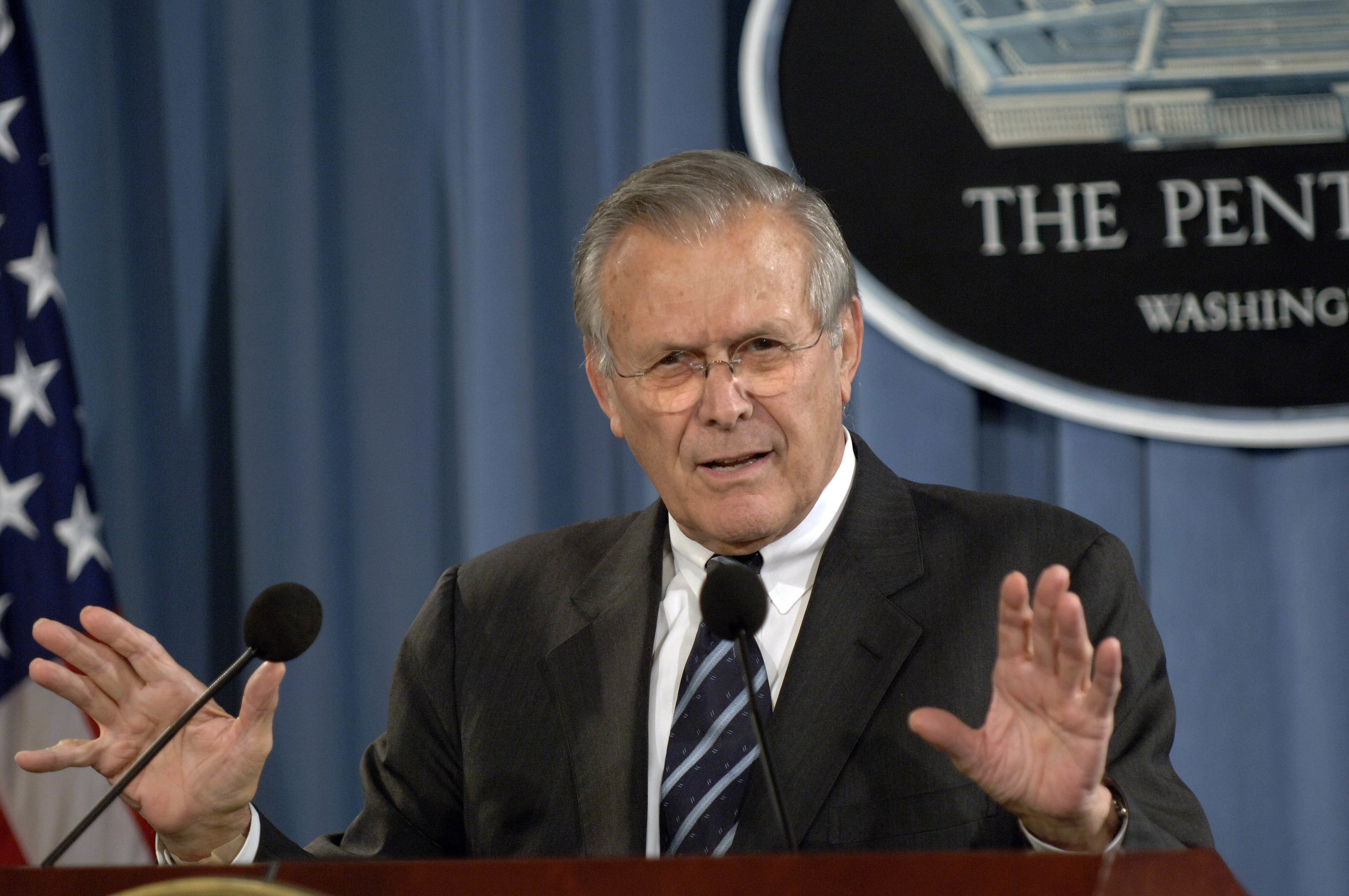 Below is a picture of me that only a few people have ever seen. It was taken while I was starting a company called Skyblox...the company that pivoted into Scoutmob.

In my mind this picture is the best example of my own bad assumptions. At Skyblox we installed Wi-Fi in local retail stores. We used static door clings to let consumers know that a particular store had our Wi-Fi.

It was super important to me that our team knew how to perfectly apply the door clings, so I was cutting glass in this picture in order to give each team member a piece of glass that they could practice on at home. 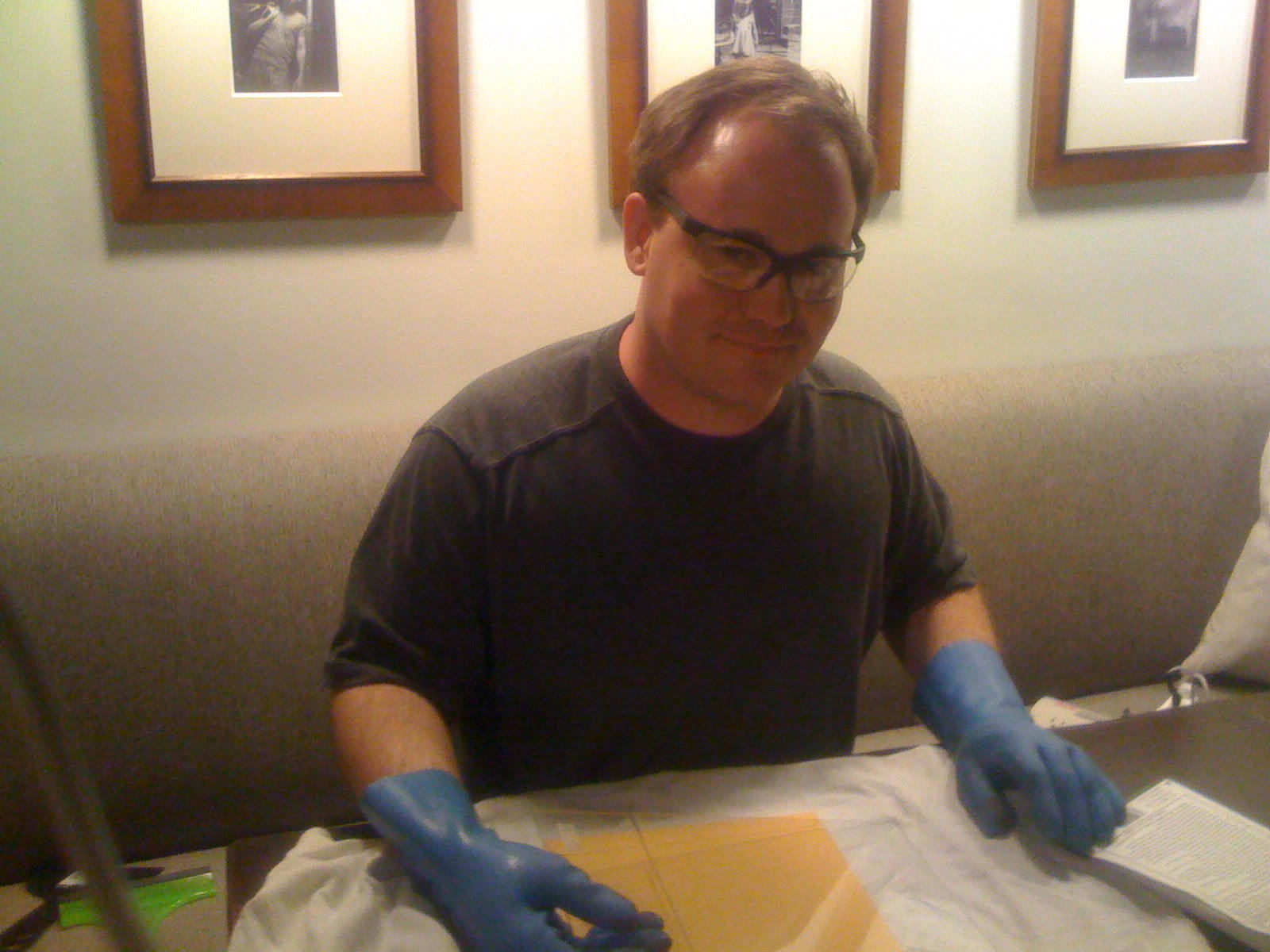 This assumption is so laughably wrong a decade later, but it was something that I had to work through. We each have those things and it's different for each of us. The key is to work quickly through them.

This bad assumption - and many more - eventually evolved into a startup that millions of consumers around the country loved.

Pivot thought #9 Not convinced yet? Maybe your idea is the exception? This podcast caught my attention because two of the best startup minds in the country agree that they have changed their minds over time...they believe that "every startup pivots."

I heard one time that it's difficult to find good politicians because selfless community service doesn't often live in the same body as what's required to win elections...self-promotion to raise money and get elected.

I feel something similar about startups. Good startup founders are difficult to find because stubborn, delusional passion doesn't often live in the same body as the flexibility and creativity necessary to pivot into something great.

If you are a founder working on your startup I would encourage you to constantly be questioning your judgement around your product so that you can cycle through pivots quickly.

Get Right to the Lesson
I’d recommend listening to the entire thing, but to get right to the point go to minute 0:33 of this podcast/video. 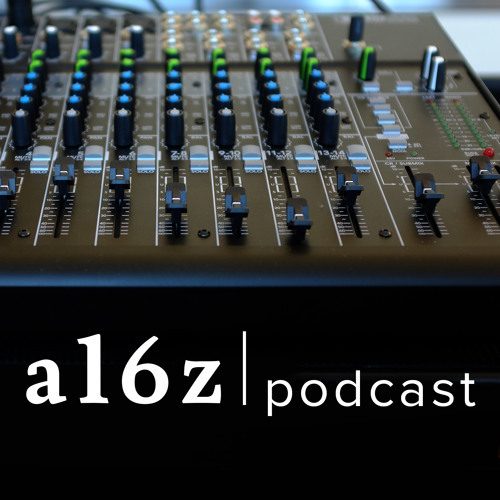